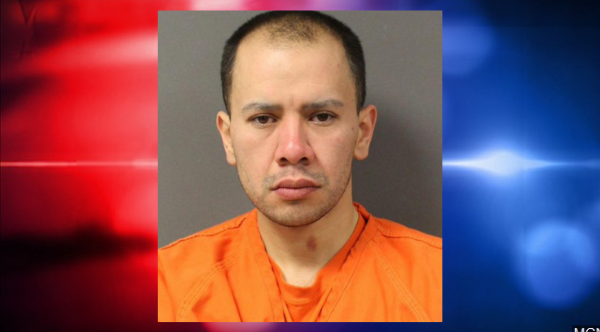 CLOQUET, Minn. – Charges have been upgraded for a Cloquet man accused of killing his pregnant girlfriend along with her son earlier this year on the Fond du Lac reservation.

Thompson had originally been charged with second-degree murder in the case.

The first-degree charges carry a possible sentence of life in prison.

Thompson is due back in court tomorrow.