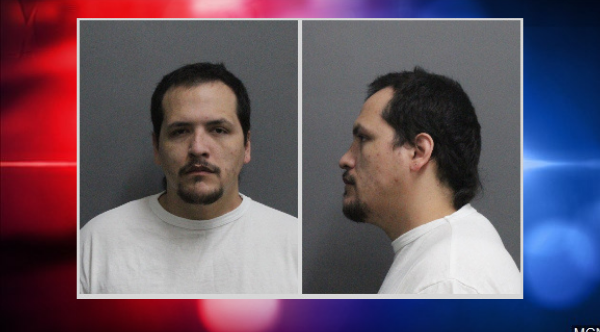 VIRGINIA, Minn. – A Level 3 predatory offender has been located and taken into custody thanks to a tip from the public.

In a Wednesday press release, the Minnesota Department of Corrections asked for the public’s help in locating 33-year-old Royce Anthony Drift who was wanted for violations of the conditions of his supervised release.

Drift had been listed as fugitive status since October 2 when he cut off his GPS monitoring bracelet and left a halfway house in Duluth.

Thanks to a tip from the public Drift was located and taken into custody in Virginia by the DOC’s Fugitive Apprehension Unit.