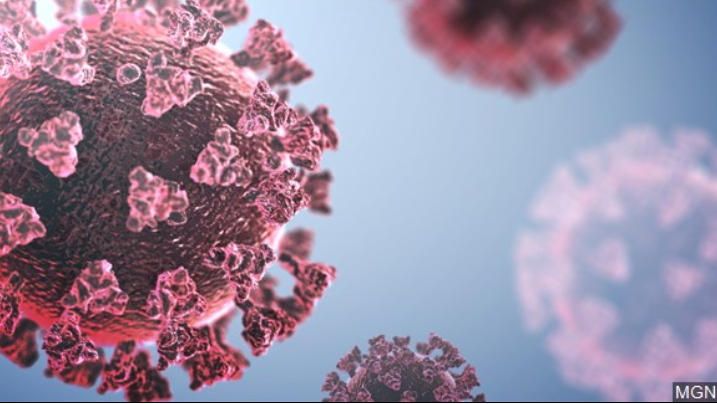 The newly reported deaths include people ages 50-100 and older. Of the 29, 11 lived in long-term care facilities, 12 lived in private residences, and six are unknown. The last time Minnesota reported more than 29 deaths was on June 5 with 33 deaths.