Walmart to Spread Out Deals to Avoid Black Friday Crowds 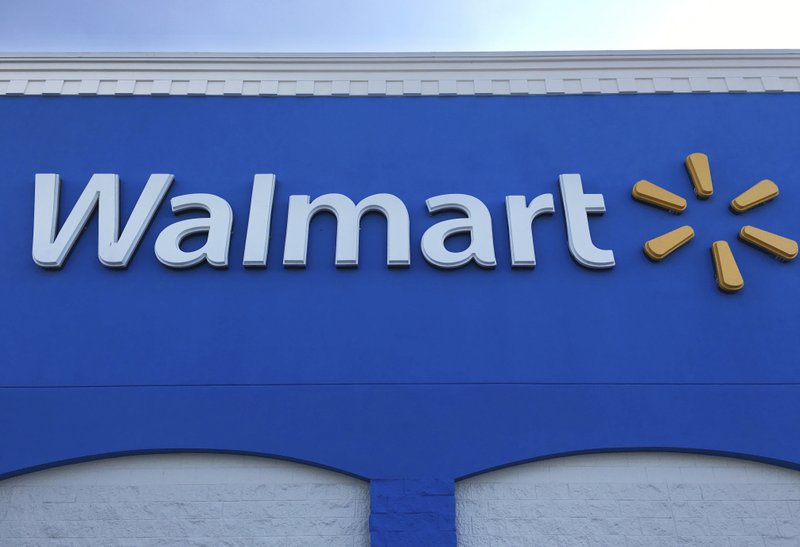 NEW YORK (AP) — Walmart is spreading out its traditional one-day Black Friday deals over three weekends in November in an effort to reduce crowds in its stores during a pandemic.

The company’s plans announced Wednesday offers the first glimpse from a major retailer of what a reinvented Black Friday will look like during a pandemic.

Others like Macy’s have said that Black Friday deals will be spread out and will encourage more online shopping, but none have given specific details.

The Arkansas-based The discounter will kick off the deals online Nov. 4, with new deals in stores on Nov. 7.