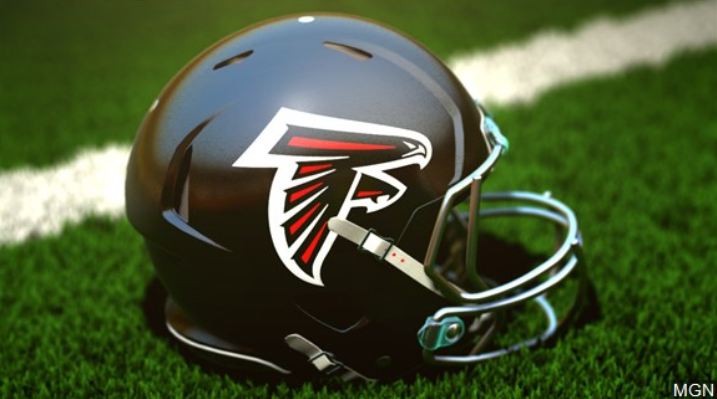 The team remains scheduled to play at Minnesota on Sunday.

Defensive tackle Marlon Davidson was placed on the COVID-19/reserve list this week, and the addition of a second unidentified person caused the Falcons to act out of caution.

All team activity will be done virtually.

“This decision was made in consultation with the NFL and medical officials,” the team said in a statement. “The health and safety of our team is our highest priority.”

The Falcon’s decision follows outbreaks with the Tennessee Titans and New England Patriots.

“Right now, in this new COVID world, there’s a lot of things that come up in that world every single day,” Morris said Tuesday. “You just have to deal with that all the time.”