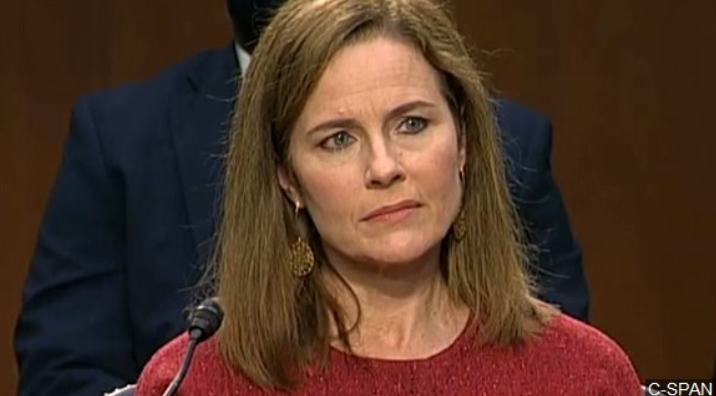 Republicans are racing to confirm President Donald Trump’s pick and Democrats are acknowledging there is little they can do stop them. Her confirmation would lock the conservative majority on the court for years to come.

Thursday’s session is without Barrett after she testified publicly for two days of questioning.

It is a procedural formality setting the panel’s vote next week.

In her Senate testimony, Barrett has stressed that she would be her own judge and sought to create distance between herself and past positions.