A 20-year-old has been arrested for colliding with a 60-year-old pedestrian, who's injuries are not believed to be life-threatening. 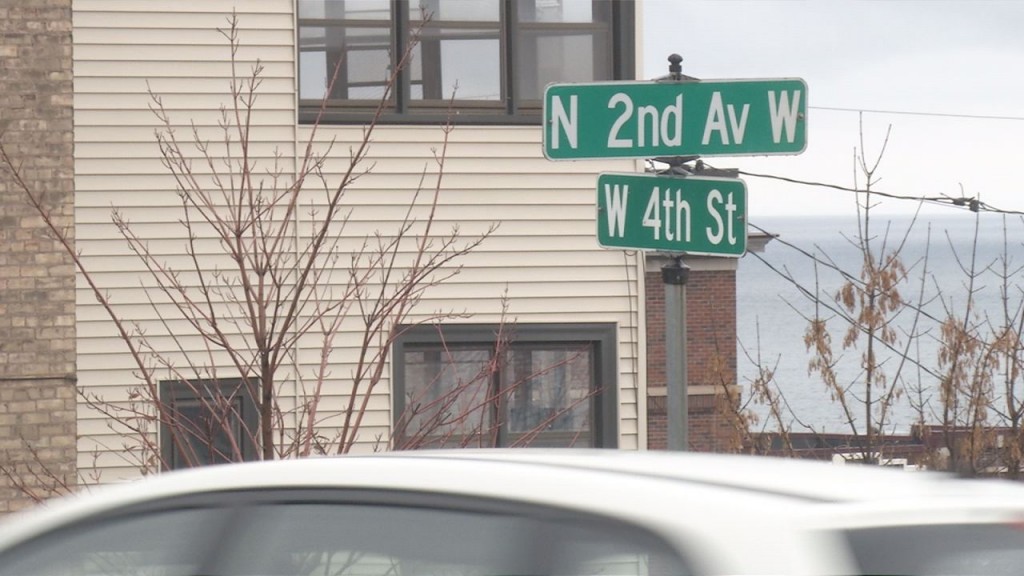 DULUTH, Minn.- A 20-year-old suspect has been arrested for striking a 60-year-old pedestrian with her vehicle in Duluth’s Central Hillside neighborhood leaving him injured Saturday, according to a spokesperson with the Duluth Police Department.

At about 12:04 p.m. Duluth Police received report of a pedestrian struck by a vehicle at the intersection of 4th Street and 2nd Avenue West, the spokesperson said, near the Steve O’Neill Apartments.

It was reported that the vehicle had left the scene of the crash. Responding officers located the injured pedestrian, a 60-year-old male, still in the crosswalk.

The suspect vehicle was located a short distance from the scene.

According to authorities, the preliminary investigation is showing that a 2006 Ford Taurus travelling westbound on 4th street did not stop for the stop sign nor the pedestrian who was in the crosswalk.

The vehicle collided with the pedestrian causing injuries not believed to be life-threatening.

The driver of the Taurus, a 20-year-old female, was arrested for criminal vehicular operation, 2nd Degree D.W.I. and Child Endangerment, as a one-year-old child was in the car at the time of the crash.