Superior Police Hear Shooting Outside Businesses During Patrol, One Injured 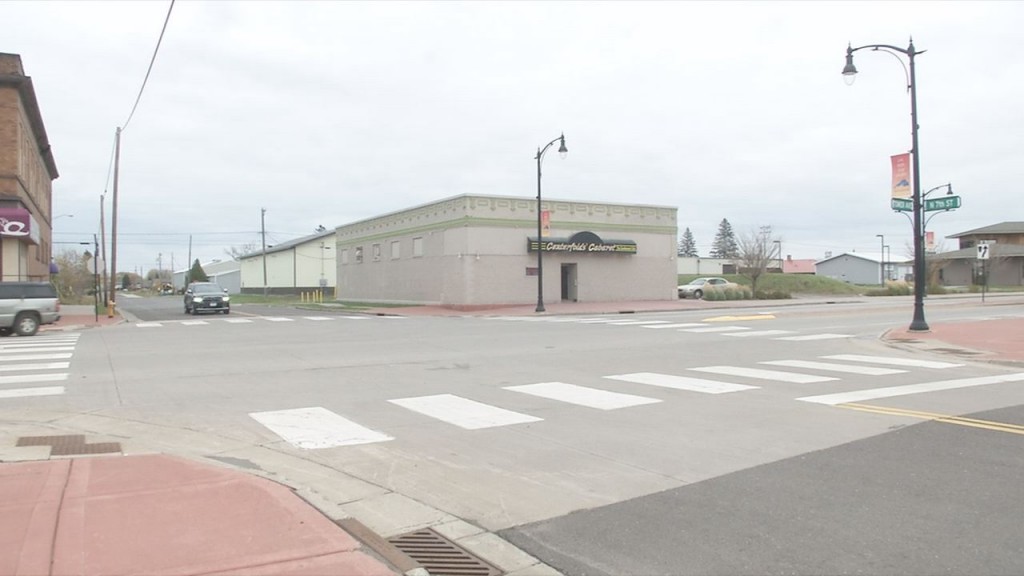 SUPERIOR, Wis. — Superior police officers who were on patrol heard a shooting happen outside of two businesses just after 2 a.m. on Sunday morning, according to a press release from the city’s police department.

Officers were near Tower Avenue and North 7th Street when they heard a gun, or guns, go off.

When they got to the scene, police saw big crowds outside of Centerfold’s Cabaret and Lady Vi’s.

Officers confirmed that a shooting did happen. It’s unclear how many shots were fired, and how many guns were involved.

One victim was taken to the hospital for injuries that weren’t life-threatening. That person’s age and gender are unknown.

Superior Police would not comment on if any suspects were taken into custody. They are asking the public to reach out to Detective Chris Woolery at (715) 395-7623, or texting SPD’s anonymous tip line at “847411” (TIP411).