‘Clouds’ by Minnesota Teen Who Died of Cancer Hits No. 1 on iTunes 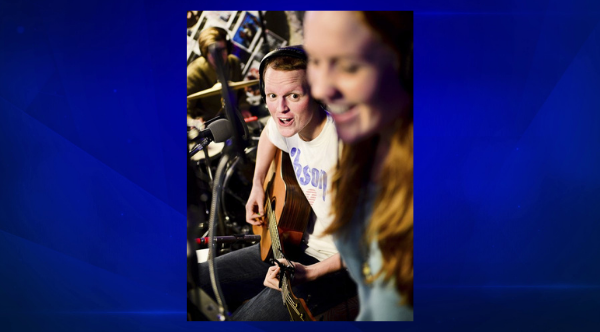 MINNEAPOLIS (AP) — Seven years after his death to cancer at age 18, a Minnesota singer-songwriter has returned to the top of the iTunes chart with his inspirational tune “Clouds.”

The Star Tribune reports that “Clouds” by Zach Sobiech took over iTunes’ No. 1 slot from Justin Bieber on Sunday, two days after the Hollywood movie of the same name based on Sobiech’s life premiered on Disney+.

The ranking is based on downloads of the song. The profits which will add to the $2 million already raised for cancer research via Sobiech’s namesake foundation.

The single first climbed to the top of iTunes in 2013, shortly after the Stillwater-area teenager’s death. He had been diagnosed with bone cancer four years earlier.

By that point, the YouTube video that led to the song’s ascent had been viewed 4 million times. It’s up over 15 million now. The song also went to No. 26 on Billboard’s Hot 100 chart and No. 3 on the rock singles chart.

The movie is an adaptation of the memoir “Fly a Little Higher” by Zach’s mother, Laura Sobiech.