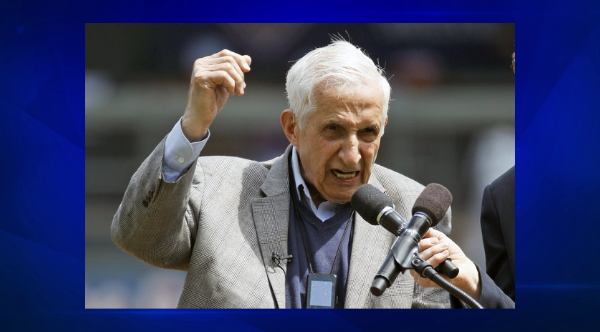 Hartman’s first newspaper column was published in 1945. He kept up his age-defying pace even after his 100th birthday party on March 15 was canceled because of the coronavirus pandemic.

Hartman continued to write three columns per week for the Star Tribune, four during football season and served as a co-host of the Sunday morning “Sports Huddle” show for Minneapolis station WCCO-AM.