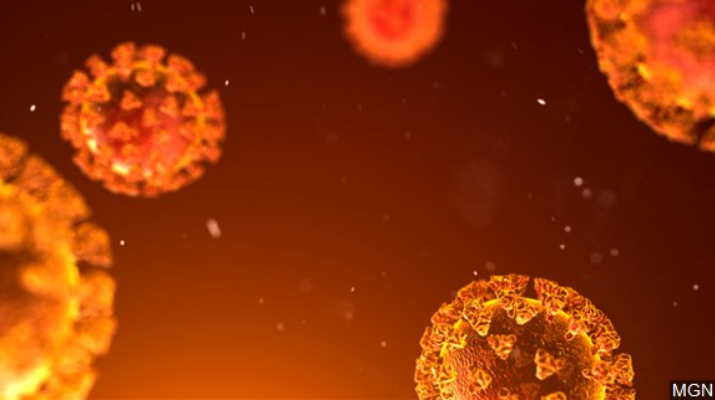 MINNEAPOLIS (AP) — The Minnesota Department of Health reported 1,632 new cases of the coronavirus and five deaths on Monday after climbing over 2,000 daily cases on one day last week.

The newly-reported numbers raised the statewide totals to 124,439 cases and 2,239 deaths since the pandemic began in March. Minnesota’s death count is the 24th highest in the country overall and the 30th highest per capita at 40.8 deaths per 100,000 people, according to figures compiled by researchers from Johns Hopkins University.

Case growth in Minnesota has continued to trend upward, with about 338 new cases per 100,000 people over the past two weeks, which ranks 16th in the country for new cases per capita.

Over the past two weeks, the rolling average number of daily new cases in the state has increased by 493.2, an increase of 48.7%. The state hit a one-day record of 2,297 new cases Friday.

Though Minnesota is seeing cases rise, the state is being outpaced by outbreaks in surrounding states. This weekend, North Dakota and South Dakota ranked first and second in new cases per 100,000 people over the past two weeks with 1,069 and 978 respectively, and Wisconsin broke its record for new positive cases three times last week.