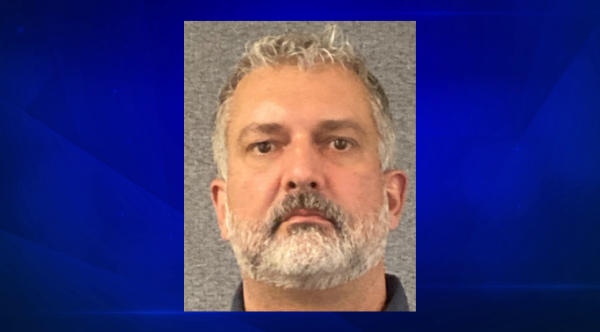 McIntosh will be residing on the 4000 Block of East 2nd Street in Superior.

He is described as a 6’03” male, weighing 245 pounds, with brown eyes and gray/black hair.

Police say McIntosh was placed on probation for 15 years and is now a lifetime registrant.

He will remain under supervision by local Probation Agents.

McIntosh is also required to follow specific rules prescribed by the DOC which includes: