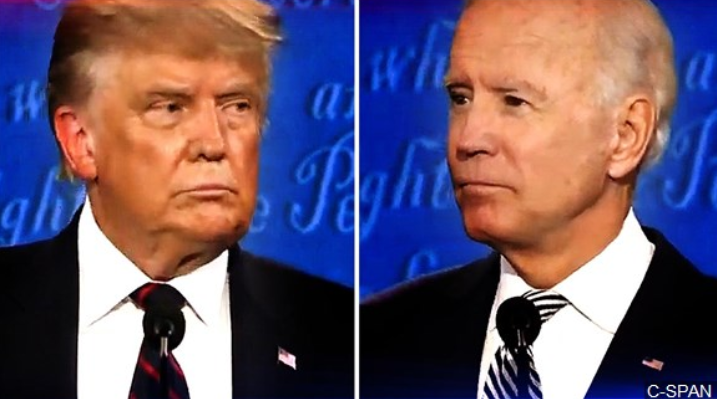 Trump campaign manager Bill Stepien says Trump “is committed to debating Joe Biden regardless of last-minute rule changes from the biased commission in their latest attempt to provide advantage to their favored candidate.”

The nonpartisan Commission on Presidential Debates announced Monday that the second and final debate between the two candidates will have each nominee muted while the other delivers his two-minute remarks at the outset of each of the six debate topics.

The remainder of each 15-minute block will be an open discussion, without any muting, the commission said.

The move is meant to prevent a repeat of the inaugural debate three weeks ago when the two candidates, but mostly Trump, interrupted each other repeatedly.

The Biden campaign did not immediately comment on the new rule.