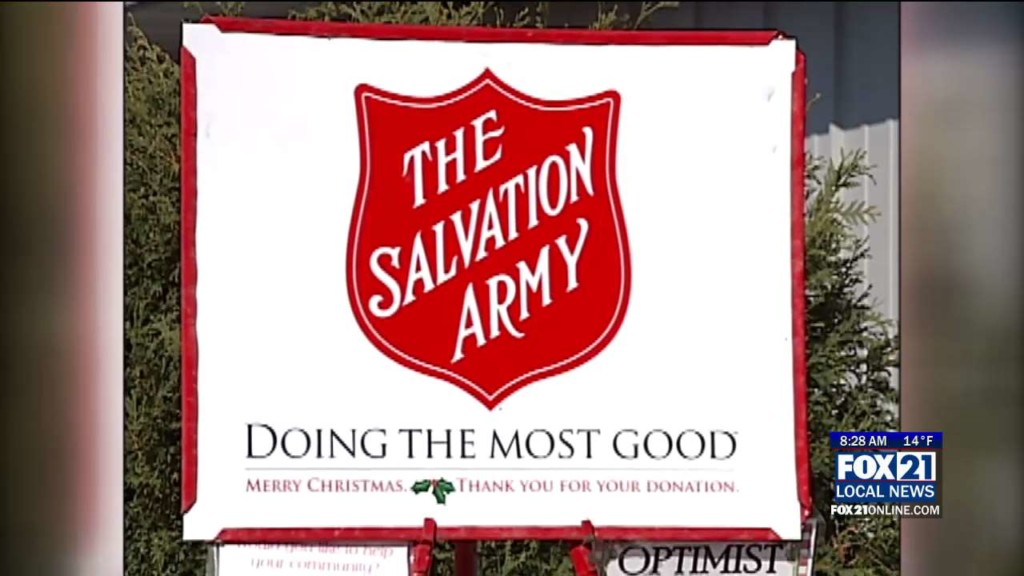 MINNEAPOLIS (AP) — The Salvation Army says 20 of its staff members from Minnesota and North Dakota tested positive for the coronavirus after 62 people attended a recent conference in northern Minnesota.

“Despite adherence to the health guidance, we fully acknowledge that COVID-19 is formidable and highly contagious,” Salvation Army spokesman Dan Furry said in a statement Tuesday, the Star Tribune reported.

Of the 20 infected people who attended the conference in Finlayson, none were hospitalized, he said, and the Salvation Army was still awaiting results from some attendees of the Oct. 6-8 event. The nonprofit shut down its Rose­ville headquarters as a precaution, boosted cleanings of its sites, and quarantined all conference attendees, he said.

The outbreak comes at a time when the state is experiencing widespread transmission of the coronavirus, with 1,120 new cases reported Tuesday — the 13th consecutive day that case counts had topped 1,000.

The St. Paul Pioneer Press reported Wednesday that Minnesota state employees who’ve been working from home during the pandemic were informed this week that they’ll most likely continue telecommuting at least through the end of the school year in June. The decision affects about half of the roughly 56,000 state workers who currently work from home.