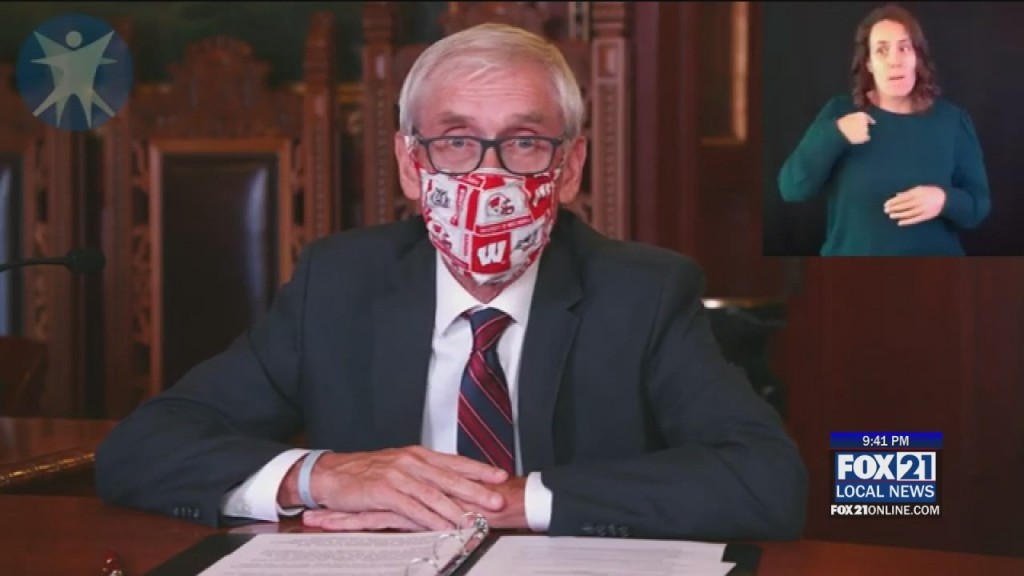 MADISON, Wis. (AP) — An effort to recall Wisconsin Democratic Gov. Tony Evers over his response to racial injustice protests and the coronavirus has failed, the recall’s organizer told supporters on Monday.

Misty Polewczynski, of Burlington, posted on the “Recall Evers Petition” Facebook page on Monday that not enough signatures were collected. She did not say how close the group came to collecting the nearly 670,000 needed signatures and she did not immediately return a message seeking comment.

“It is with a heavy heart we announce that after proofing and what came in over the weekend, we have fallen short,” she posted to the group that has 80,000 followers. “We do not have enough signatures to turn in.”

Tuesday was the deadline for the group to submit the signatures to force a recall election. Polewczynski had said as recently as last week that the group had enough signatures, while also posting on Facebook that she planned to “make up some crap” when interviewed by reporters about the recall effort.

Polewczynski said in the post on Monday that no petitions would be submitted, in part to prevent the names of those who signed the petitions from becoming public. She said all petitions collected would be destroyed.

Polewczynski launched the recall effort in August, saying Evers had not done enough in response to the destruction of businesses and arson in Kenosha following the police shooting of Jacob Blake, a Black man. She also cited other complaints about Evers, including alleging that he was too aggressive in shutting down businesses earlier this year to curb the spread of the coronavirus.

Under Wisconsin law, those targeted for a recall can raise unlimited political donations while the recall is active. Evers said he used money raised during the circulation of petitions against him to pay for a six-figure television ad earlier this month faulting President Donald Trump and Wisconsin Republicans over their response to the coronavirus.

In 2012, around 900,000 signatures were collected to force a recall election of then-Gov. Scott Walker, a Republican. Organizers were angry over Walker’s successful Act 10 law, which effectively ended collective bargaining for most public workers, including teachers. Walker won a recall election in 2012 against Milwaukee Mayor Tom Barrett.