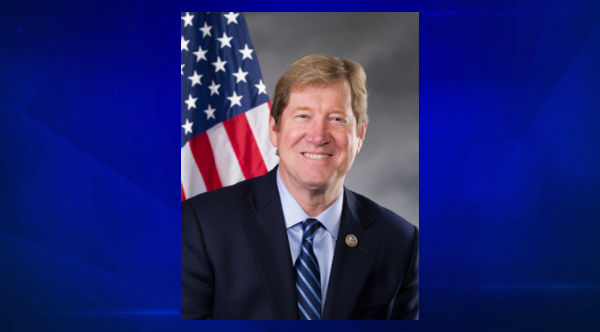 MINNEAPOLIS (AP) — The campaign of Republican U.S. Senate candidate Jason Lewis of Minnesota said Monday that his emergency surgery for a severe internal hernia was a success.

The campaign had said the condition could have been life-threatening if not treated quickly, But campaign manager Tom Szymanski said in a statement that his surgery was “successful and minimally invasive.”

He said that if Lewis’ recovery continues, doctors anticipate he’ll be released from the hospital in the next couple days.