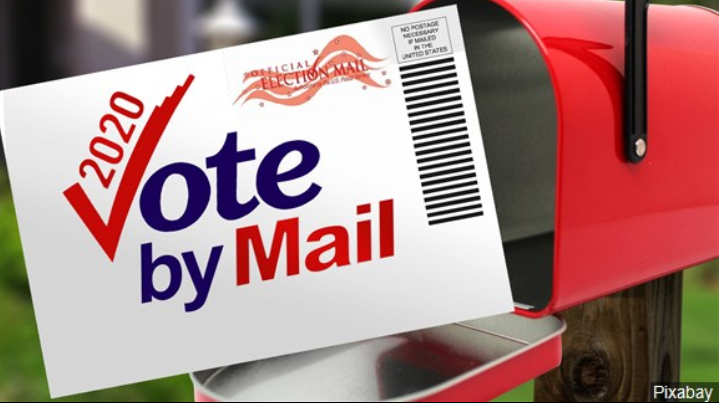 MINNEAPOLIS (AP) — Republicans who oppose Minnesota’s seven-day extension for counting absentee ballots beyond Election Day say that unless it is blocked, thousands of people whose ballots arrive after Nov. 3 will risk having their votes disqualified.

But attorneys for Democratic Secretary of State Steve Simon argue that it’s too close to Election Day to make changes.

Nearly 2 million voters who requested absentee ballots have already been told their ballots would count if they were postmarked by next Tuesday.

A three-judge panel of the 8th U.S. Circuit Court of Appeals is scheduled to hear oral arguments in the case Tuesday.

The arguments come one day after the U.S. Supreme Court refused to reinstate an extension in Wisconsin.