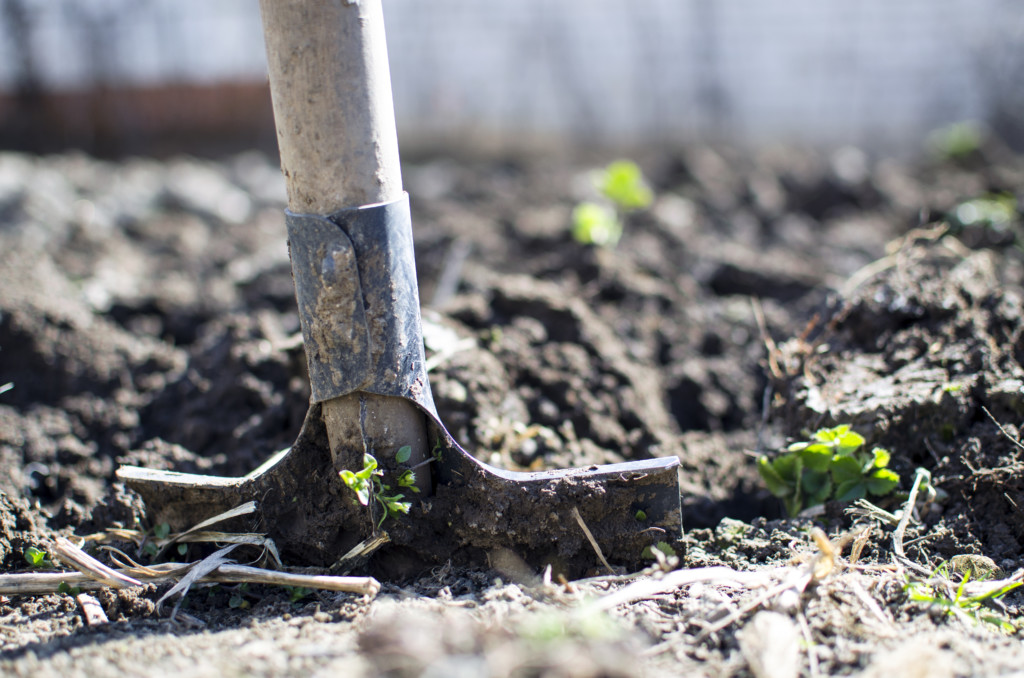 Combines are quiet and corn is in limbo for now as farmers wait for dry, warmer temperatures. University of Minnesota Extension crop scientist Tom Hoverstad says that in his 40 years of work he doesn’t remember a fall like this where farmers are waiting for the snow to thaw and fall of the corn stalks.

The good news is before the October snow fell, most farmers were ahead of schedule, WCCO-TV reported.

Hoverstad says the early planting season was followed by an ideal growing season. With prices now looking up, a banner year for some corn growers isn’t out of the question.

“October 2009, was miserable. We didn’t have this much snow. Probably three inches of snow, but a lot more rain and it was very cold. November that year was warmer and drier than normal and that’s what I’m hoping for,” said Hoverstad. “As soon as fields are fit and the snow is off the stalks, they can go get that corn.”