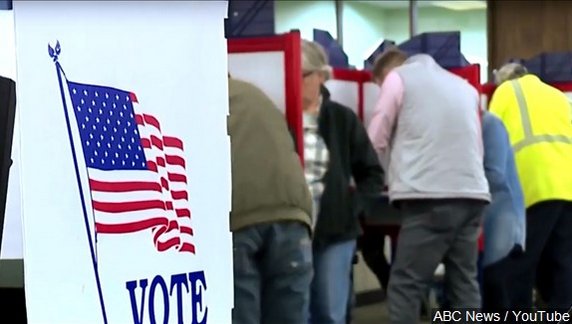 WASHINGTON (AP) — A Minnesota Republican candidate’s bid to delay voting in his congressional race to February after the death of a third-party candidate was rejected Tuesday at the Supreme Court.

Kistner is running against Democrat Angie Craig, the incumbent, in the Nov. 3 race for Minnesota’s competitive 2nd District, which stretches south from St. Paul’s suburbs.

The Craig-Kistner race was thrown into confusion after the September death of Legal Marijuana Now Party candidate Adam Weeks. Because that party has major status in Minnesota and the death was sufficiently close to the election, it triggered a state law calling for a delay until February.

But Craig won a lower-court ruling to block the delay and the election was moved back to Nov. 3. An appeals court left that decision in place, saying there are strong reasons for a uniform date for federal elections, and there must be compelling circumstances for a state to be permitted to change the date.