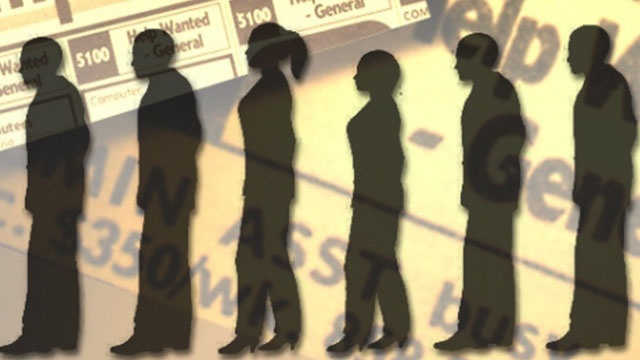 WASHINGTON (AP) — The number of Americans seeking unemployment benefits fell last week to 751,000, the lowest since March but a figure that remains historically high and indicates the viral pandemic is still forcing many employers to cut jobs.

Rising confirmed virus cases in nearly every state, along with a cutoff in federal aid, are threatening to weaken the economy in the coming months.

As temperatures fall, restaurants and bars will likely serve fewer customers outdoors. And many consumers may increasingly stay home to avoid infection. Those trends could force employers to slash more jobs during the winter.