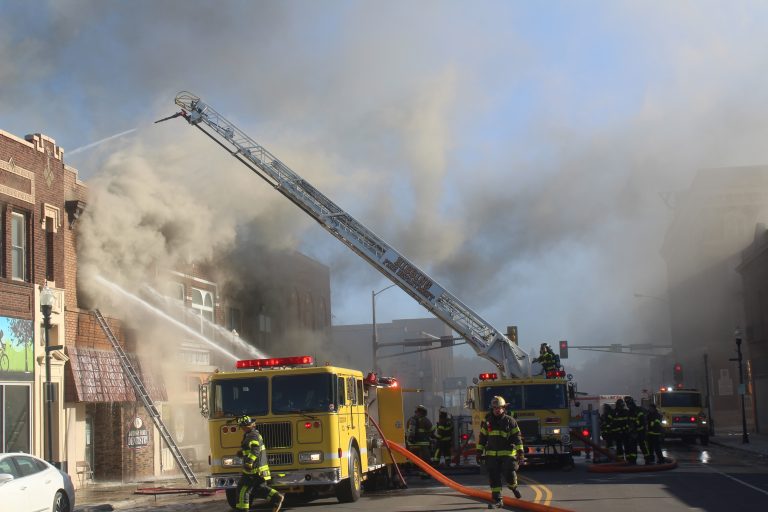 HIBBING, Minn. — A fire broke out in a downtown building in Hibbing on Sunday morning, according to the Northland FireWire.

A man and woman are being treated for burns. They were taken to a hospital in Hibbing, then brought to the Minneapolis-St. Paul area for more treatment.

The cause of the fire will be investigated by the Minnesota State Fire Marshal’s Office.