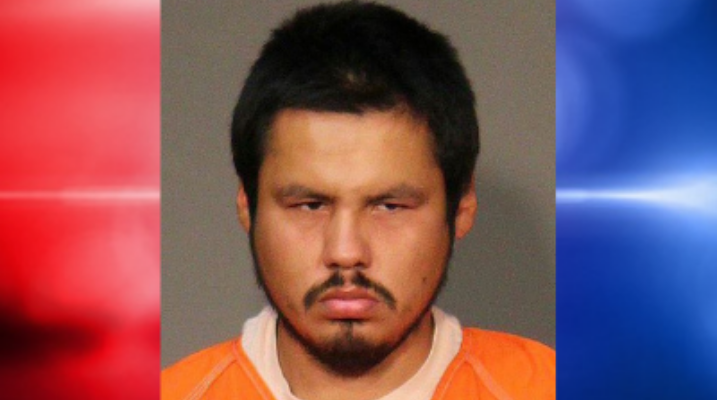 CASS LAKE, Minn. – A Cass Lake man has been sentenced to 180 months in prison after pleading guilty to one count of Second-Degree Unintentional Murder of his girlfriend’s son.

According to the criminal complaint, officers responded to a call of a non-responsive four-year-old on August 21, 2019.

The boy was pronounced dead at the scene.

According to court reports, the child’s mother admitted to using methamphetamine with her Jackson the night before and had slept for most of the day.

She told police that Jackson came to bed around 4:00 a.m. crying and told her “sorry that he left” which she found odd.

She said she went upstairs and found her son lying on the living room couch wrapped in blankets and when she unwrapped him his lips were blue.

Jackson originally pleaded not guilty to second-degree murder charges in March. He later pleaded guilty to the charge of unintentional murder in the second degree under a plea agreement.