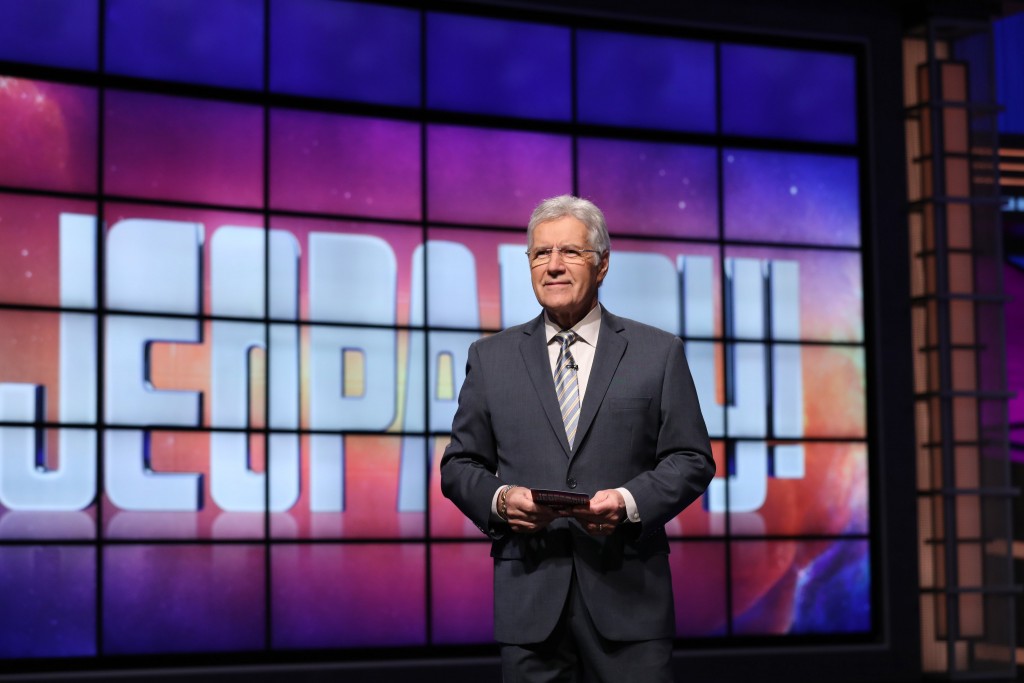 LOS ANGELES (AP) — Alex Trebek, who presided over the beloved quiz show “Jeopardy!” for more than 30 years with dapper charm and a touch of school-master strictness, died Sunday. He was 80.

Trebek, who announced in 2019 that he had advanced pancreatic cancer, died at his California home, surrounded by family and friends, “Jeopardy!” studio Sony said.

The Canadian-born host, who made a point of informing fans about his health directly, spoke in a calm, even tone as he revealed his illness and hope for a cure in a video posted March 6, 2019.

Although many viewers considered him one of the key reasons for the success of “Jeopardy!”, Trebek himself insisted he was only there to keep things moving.

“I’m introduced as the host of ‘Jeopardy!,’ not the star,” he said in a 2012 interview. “My job is to provide the atmosphere and assistance to the contestants to get them to perform at their very best,” he explained. “And if I’m successful doing that, I will be perceived as a nice guy and the audience will think of me as being a bit of a star.”