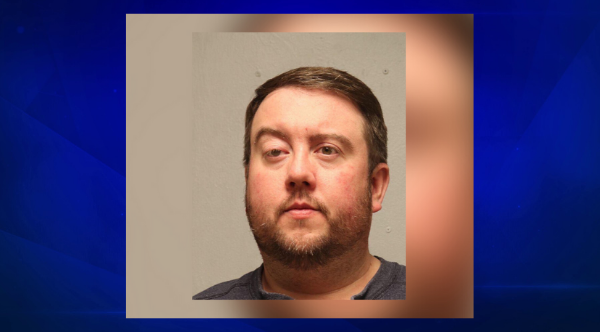 DULUTH, Minn. – The former Duluth Area Chamber of Commerce Accountant charged with theft by swindle of more than $235,000 from the Chamber was sentenced Monday and ordered to pay restitution.

Jesse Frye,40, received a sentence of 3 years probation, 90 hours of community service, and will need to pay restitution as part of his plea agreement.

Frye had previously entered a guilty plea in the case.