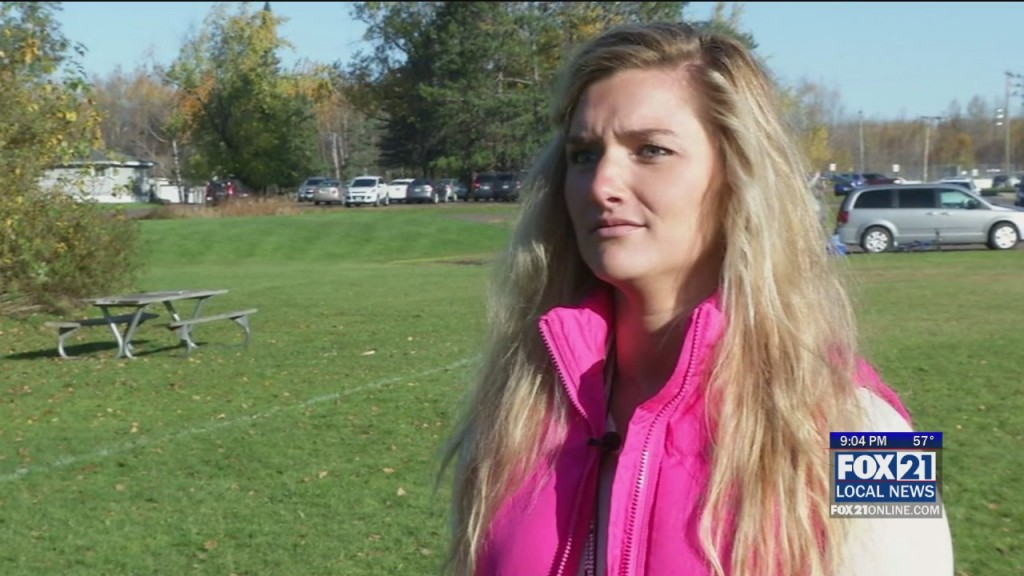 HERMANTOWN, Minn. – A former Hermantown Middle School teacher charged with fourth-degree criminal sexual conduct for having a sexual relationship with a 16-year-old high school student last year has been sentenced.

Madeleine Schmaltz, 30, received sentencing of three years of supervised probation after pleading guilty to the felony charge in September.

According to the criminal complaint, a mandated reporter contacted Hermantown police about the relationship in June 2019.

When later interviewed by police both Schmaltz and the victim admitted to having engaged in sexual acts within the past couple of weeks.

The victim’s mother told police she had overheard a phone conversation between her teenager and Schmaltz that was “sexual in nature.”

Schmaltz resigned from the Hermantown School District shortly after.