Mother Admits to Drinking, Looking at Phone Before Crash that Killed 3-Year-Old 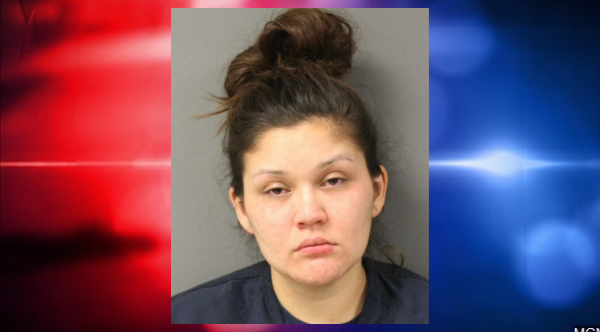 CLOQUET, Minn. – The mother of the child killed in a single-vehicle crash in Cloquet Sunday afternoon told police she had been drinking and looking at the GPS on her cellphone prior to the crash that killed her son and injured her 5-year-old daughter.

According to police, Misty Louise Mattinas, 26, of Onamia, Minnesota has been charged with criminal vehicular homicide, criminal vehicular operation, two counts of child endangerment, driving with an open bottle, and driving after revocation.

On Sunday, officers responded to reports of a crash around 4:30 p.m. in the 1500 block of White Pine Trail.

When officers arrived at the scene they found a 2004 Chevy Impala on either side of the roadway. Mattinas was holding her three-year-old son who was pronounced dead at the scene.

Her five-year-old daughter was transported by ambulance to Essentia for her injuries which included a large facial abrasion and multiple cuts and bruises.

According to the criminal complaint, officers at the scene could smell a “strong odor of alcohol coming from inside the vehicle.” Officers then located multiple empty bottles of alcohol in and around the vehicle. Officers also noted that Mattinas strongly smelled of alcohol on her person.

Mattinas is being held in the Carlton County Jail.