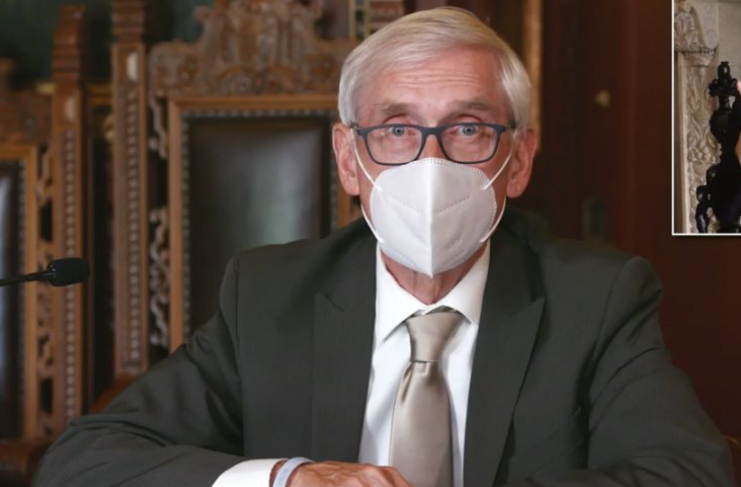 The address, to be streamed on the governor’s Facebook and YouTube pages at 6:05 p.m., comes as the disease continues to surge across the state with no end in sight. The state Department of Health Services reported a record 7,073 new confirmed infections Tuesday.

The state has now seen 278,843 infections and 2,395 deaths since the pandemic began in March. Wisconsin was fourth in the nation in per capita infections over the last two weeks at 74,452 cases per 100,000 people, according to Johns Hopkins University. North Dakota was first, followed by South Dakota and Iowa.

GOP legislators passed a COVID-19 aid package in April, but Republicans and their allies haven’t done anything to address the pandemic since except fight to block every plan Evers has implemented on his own.

They persuaded the state Supreme Court in May to strike down the Democratic governor’s stay-at-home order, persuaded a state appeals court last month to block his restrictions on indoor gatherings, and are now fighting his statewide mask mandate before the Supreme Court