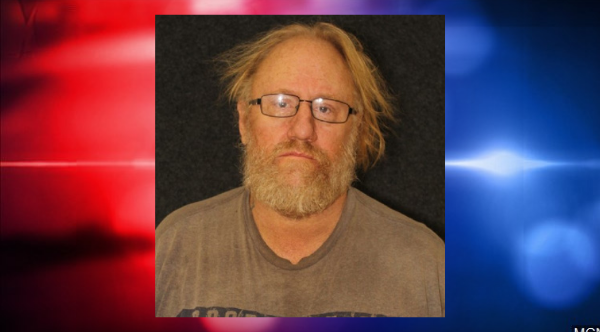 GLIDDEN, Wis. – According to the Ashland County Sheriff’s Office, charges have been filed against a 55-year-old Glidden man for multiple counts of forgery and theft from the Veterans of Foreign Wars and American Legion posts in Glidden.

Schwilk had previously served as the VFW Post #7300’s quartermaster and financial officer.

Reports state that in August, members discovered insufficient funds in the Post’s bank account which was said to have contained more than $20,000 previously. While looking into the mater members learned that the bank account had been drained.

After reporting the incident to the Ashland County Sheriff’s Office detectives found that over $75,000 had been stolen and misappropriated from the Post over a course of three years while Schwilk served as quartermaster.

During the investigation, it was also determined that Schwilk had served as a financial officer for American Legion Post #0247 between 2016 and 2020 during which time $13,000 had been stolen.

According to the criminal complaint, while speaking with law enforcement about the missing funds Schwilk admitted to detectives that “he was keeping money from the raffle accounts and was not depositing the funds.”

He further stated that he thought to himself on multiple occasions, “why would you people stick somebody in a position to be in charge of anything when you’re the poorest sun of bitch there is. Why would you do that? I mean it’s a recipe for temptation. I guess you can say that.”