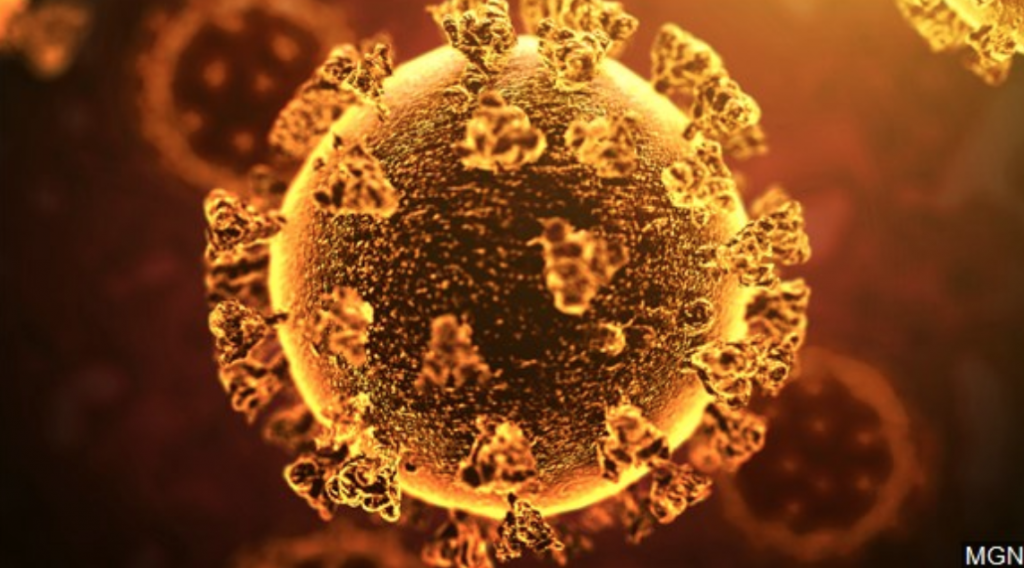 NEW YORK (AP) — The U.S. has hit a record number of coronavirus hospitalizations and surpassed 1 million new confirmed cases in just the first 10 days of November.

Newly confirmed infections in the U.S. were running at all-time highs of well over 100,000 per day, pushing the total to more than 10 million and eclipsing 1 million since Halloween. There are now 61,964 people hospitalized, according to the COVID Tracking Project.

The grim milestones Tuesday come amid a nationwide surge of infections that shows no signs of slowing.

The new wave appears bigger and more widespread than the surges that happened in the spring and summer — and threatens to be worse.

Deaths are climbing again, reaching an average of more than 930 a day.

However, experts say medical and testing advances give them a reason to believe the nation is better able to deal with the virus this time.