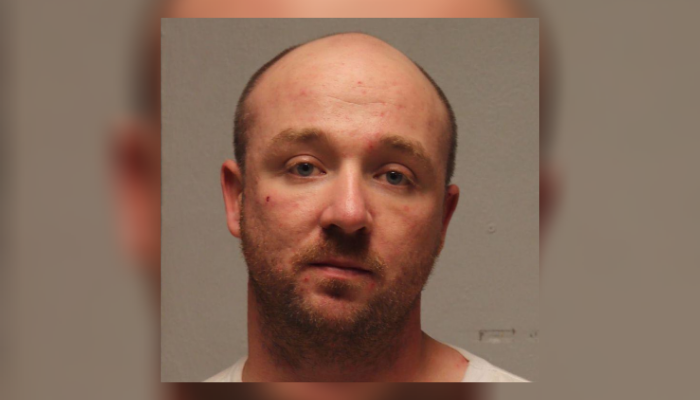 Christopher Boder, 32, was sentenced to 306 months in prison for his role in a 2019 shooting death of 33-year-old Timothy Nelson.

According to reports, Nelson was shot and killed in his vehicle last September on the 300 block of North 62nd Avenue West.

Authorities believe the shooting happened after a drug deal and robbery went bad.

“On behalf of the Nelson family and all those who loved Tim dearly we want to thank the community and the Saint Louis county attorneys office for being our back bone during a time we truly struggled to maneuver through this entire tragedy. Today justice was served, although it’s far from over justice was seen today for our family, the children, and our community in the sentencing of Mr. Boder himself. Although this ultimately doesn’t bring Timothy back, it brings all of us a sense of relief.”

Three other defendants still have cases pending in connection to the shooting.