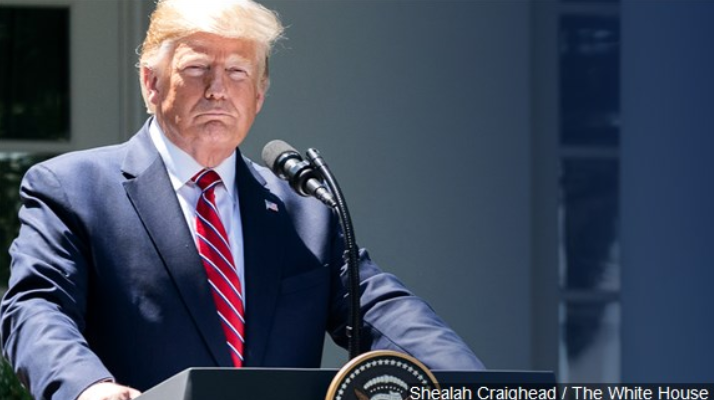 MADISON, Wis. (AP) – President Donald Trump’s campaign has paid $3 million for a recount of two heavily Democratic Wisconsin counties, saying that they were the sight of the “worst irregularities.”

That comes although no evidence of wrongdoing has been presented and state elections officials have said there was none.

Trump paid for the recounts in Milwaukee and Dane counties overnight Tuesday and planned to submit the required paperwork to trigger the recount on Wednesday.

In the two counties Trump chose for the recount, Democrat Joe Biden received 577,455 votes compared with 213,157 for Trump.

Biden won statewide by 20,608 votes, based on canvassed results submitted by the counties.