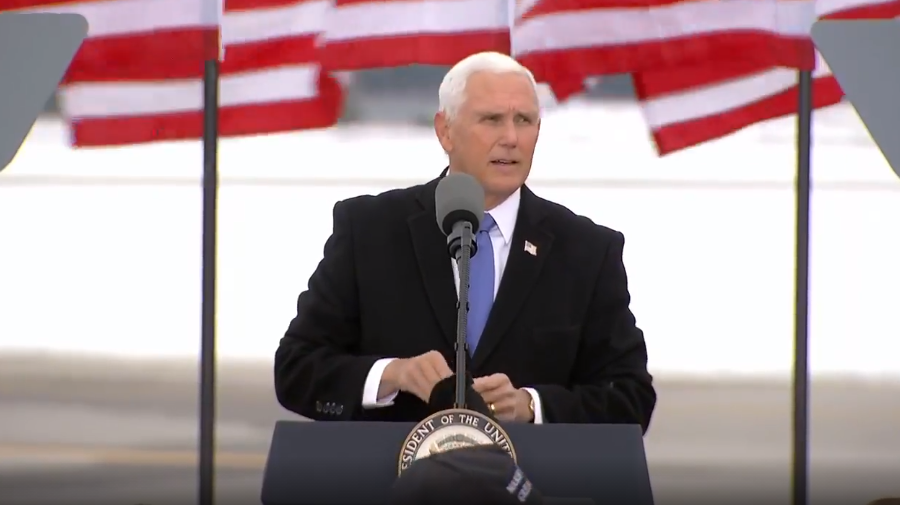 The Duluth Airport Authority’s executive director told his board in an email, obtained by the Star Tribune, he rejected a Pence rally application for Oct. 26 because the Trump campaign had breached its earlier agreement.

Pence instead rallied at Hibbing’s airport before about 650 people despite Minnesota’s 250-person cap on events.