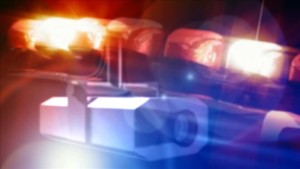 DULUTH, Minn. – Duluth police are investigating the city’s 34th shooting of the year — this time in the Central Hillside neighborhood.

Officers responded around 8:15 p.m. Monday to a report of the sound of shots fired in the area of 6th Avenue East and 6th Street.

“Officers discovered evidence consistent with the report,” according to Ingrid Hornibrook, public information officer. “Officers spoke with witnesses and learned a possible suspect may have left the scene shortly after the shots.”

As of 10:30 p.m. Monday when the press release was sent out, there was no word on any arrests.

Nobody was reported to be injured.

This has been record-breaking year of shootings in Duluth after 22 shootings last year.   Nobody has been killed from all the gunfire in 2020, compared to one death by gunfire in 2019.  These stats do not include accidental shootings or suicide by gunfire.