State Board Certifies Joe Biden as Winner in Minnesota 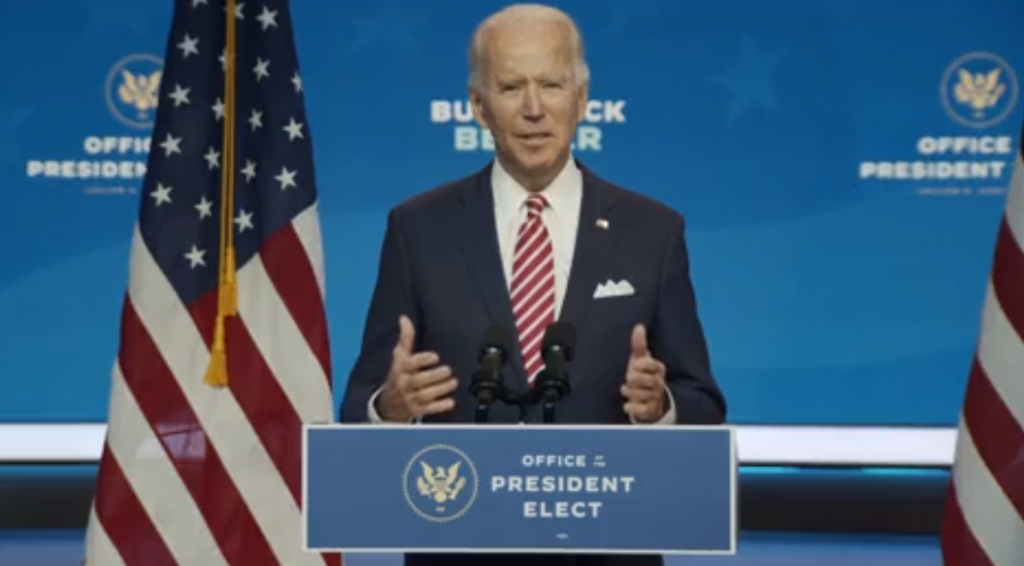 It’s an ordinarily routine task that drew closer attention due to President Donald Trump’s efforts to delay it in key states.

The board agreed 5-0 that Joe Biden defeated Trump in Minnesota by just over 233,000 votes or about 7 percentage points.

Shortly before the meeting, the Minnesota Supreme Court rejected a petition by some Republican lawmakers, candidates, and voters who sought a temporary restraining order to delay the vote.