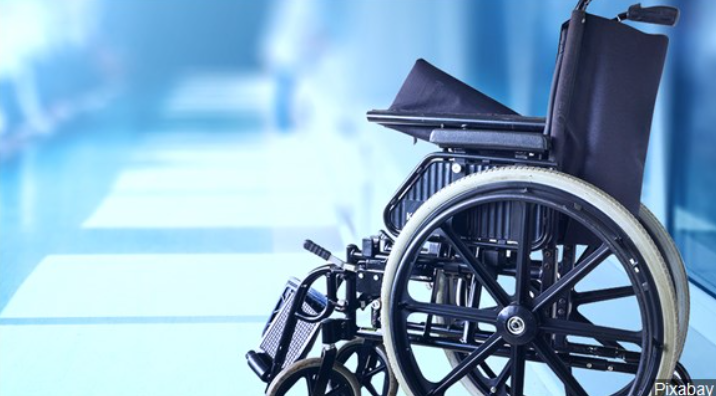 MILWAUKEE (AP) — Nearly 300 nursing home residents in Wisconsin died from COVID-19 in the most recent month reported to the federal government.

Nursing homes in Wisconsin reported that 294 residents had died of the disease caused by the coronavirus between Oct. 12 and Nov. 8, according to data from the Centers for Medicare and Medicaid Services.

In the previous month, the deaths of 28 residents were reported.

The number of nursing home residents who have reportedly caught the virus has also shot up. In the latest four-week period, Wisconsin nursing homes reported 2,130 residents with newly confirmed cases, data show.

K-2nd Graders Welcomed Back Into Duluth Schools -- With Precautions