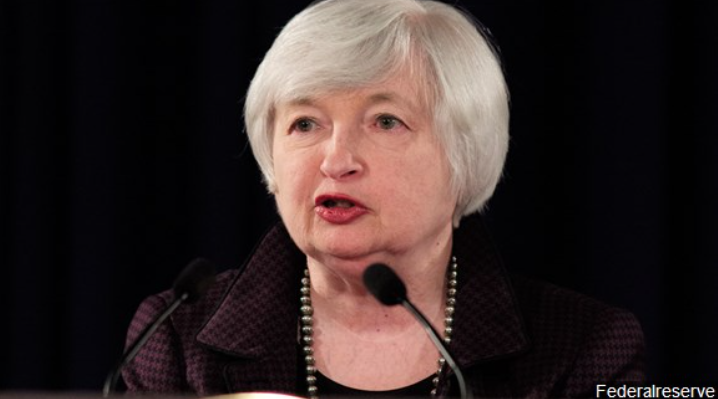 WASHINGTON (AP) – Treasury Secretary nominee Janet Yellen is describing the economic crisis brought on by the COVID pandemic as an “American tragedy” and warning that without quick action to address it, the damage will get worse.

Introducing herself during a Joe Biden transition event where the president-elect unveiled his economic team, Yellen spoke about the “historic crises” of the pandemic and the economic fallout resulting from it, as well as the “disproportionate impact” it has had on “the most vulnerable among us.”

Speaking about a pandemic that has cost 268,000 American lives, Yellen referenced the “lost lives, lost jobs” and struggles Americans face “to put food on the table and pay bills and rent.”

She went on to say that “it’s essential that we move with urgency” because “inaction will produce a self-reinforcing downturn causing yet more devastation.” She pledged to Americans that the Treasury would be “an institution that wakes up every morning thinking about you.”