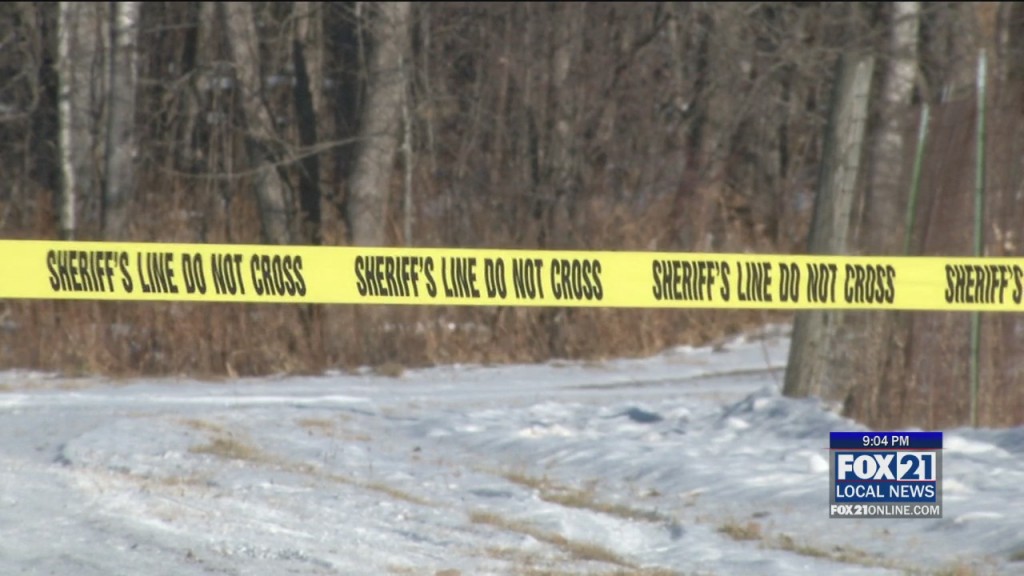 The deceased individuals have been identified as 55-year-old Robert Kerr and 62-year-old Loretta Billman.

Kerr and Billman lived together and were found dead in their home on Elisson Road in Saginaw by relatives and coworkers after they did not show up for work.

Autopsies will be performed by the Midwest Medical Examiner’s Office in Anoka County.

The incident remains under investigation as a homicide and suicide.