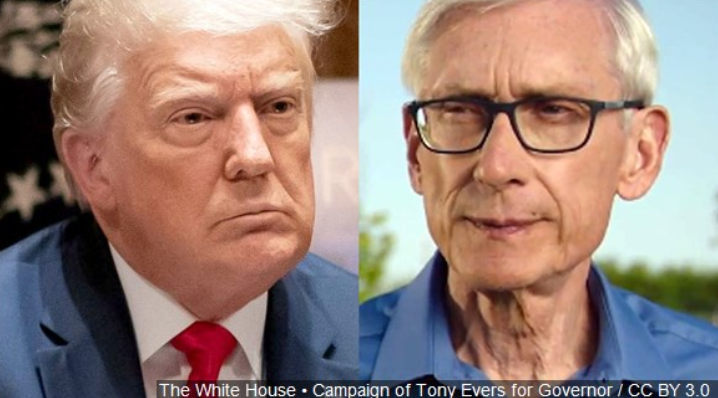 Democrat Joe Biden defeated Trump by a 2-to-1 margin in those counties on his way to a 20,682-vote win statewide.

Trump is not challenging any ballots in the state’s other 70 counties, the majority of which Trump won.