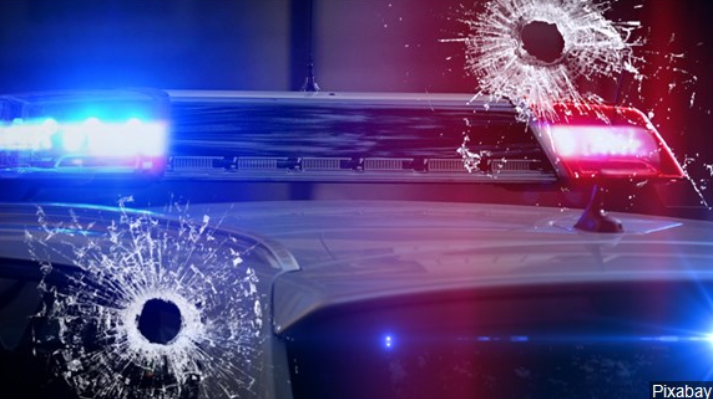 DULUTH, Minn. – On Friday, the Duluth Police Department reported the 38th shooting incident of the year.

Authorities say officers responded to the area of the 700 block of North 1st Avenue West around 9:45 a.m. Friday on reports of damage to a home.

When officers arrived at the scene they found holes in the house which appeared to be from gunshots.

Duluth Police say the officers found evidence near the location to support that report.

There have been no arrests at this time and no injuries in connection to the shooting incident.