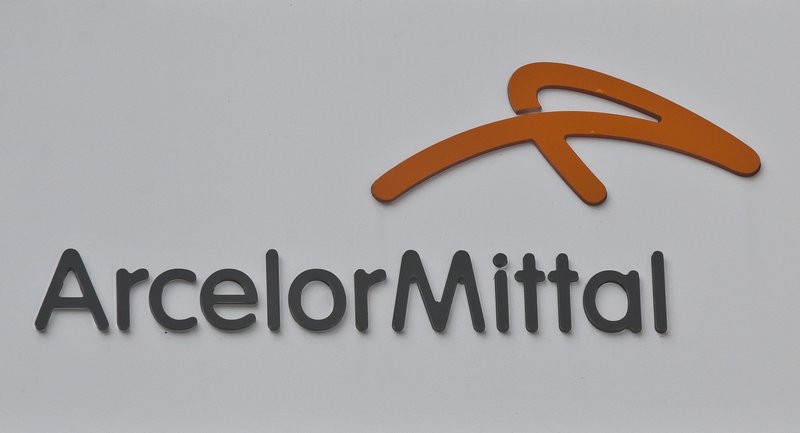 According to reports, the sale was for $1.4 billion in cash and shares.

The deal, announced in September by the companies, makes Cleveland-Cliffs the largest flat-rolled steel and iron ore pellet producer in North America.

“I would like to thank everyone at ArcelorMittal USA for the important contribution they have made to the group. We wish you all the best for the future – Cleveland-Cliffs will be acquiring a great team,” said ArcelorMittal Chairman and CEO Lakshmi Mittal.

Lourenco Goncalves, Cleveland-Cliffs Chairman, President, and Chief Executive Officer added, “Our new footprint expands our technological capability and enhances our operational flexibility, elevating Cleveland-Cliffs to a prominent role as a major player in supporting American manufacturing, American future investments in infrastructure, and the prosperity of the American people through good-paying middle-class jobs.”

ArcelorMittal USA averaged more than $10 billion in revenue in 2018 and 2019. Cleveland-Cliffs does about $2 billion in annual revenue. The companies said the acquisition will save it about $150 million annually.

US Steel Interested in Developing Mineral Leases Near Nashwauk Mine Site