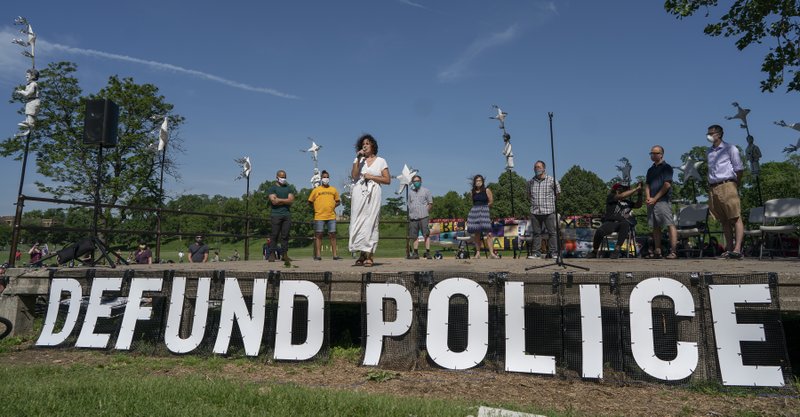 MINNEAPOLIS (AP) — The future of policing in the city where George Floyd was killed is headed for a showdown vote Wednesday night.

The Minneapolis City Council will decide whether to shrink the city’s police department while violent crime is already soaring and redirect funding toward alternatives for reducing violence.

Mayor Jacob Frey has threatened to veto the entire $1.5 billion city budget because it includes a “Safety for All” proposal by three council members to cut nearly $8 million from Frey’s proposed $179 million budget for police.

They would spend it instead on mental health teams, violence prevention programs, and other initiatives.