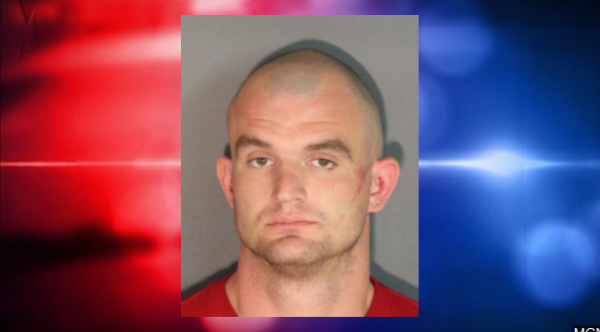 VIRGINIA, Minn. – An Eveleth man charged with attempted murder in July 2019 for his involvement in a shooting and stabbing in Virginia has been sentenced.

According to court records, Luke Erkkila, 31, was sentenced to 10 years in prison on Monday.

According to the criminal complaint, on the night of July 26 shortly after 7:00 p.m. Virginia police responded to the 800 block of 6th Avenue South on reports of a shooting.

When police arrived at the scene they found a male suffering from a gunshot wound to the head as well as several stab wounds.

Authorities learned through investigation and from witnesses that Erkkila was the alleged shooter and had fled the scene.

Detectives later interviewed the victim who told officers that his sister had been dating the suspect and told him prior to the shooting, “she’s leaving me because of you.”

The victim was hospitalized for his injuries.