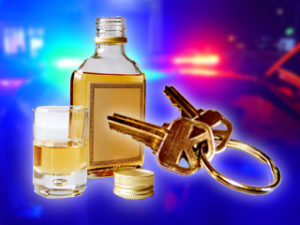 MADISON, Wis. (AP) – A Wisconsin Legislative Bureau report shows that yearly convictions for drunken driving and other related offenses dropped by nearly 18,000  between 2004 and 2018.

The study also shows that alcohol-related fatal crashes have also declined in Wisconsin in the past 12 years, which mirrors a trend seen nationwide. Wisconsin Public Radio reports that the Wisconsin Department of Transportation estimates alcohol-related crashes cost Wisconsinites more than $400 million in 2015.

The report says certain policy changes such as increased sanctions contributed to the decline in drunken driving-related crashes, although “there is no single or predominant cause.”