AstraZeneca: Shot Will Be Effective Against COVID-19 Variant 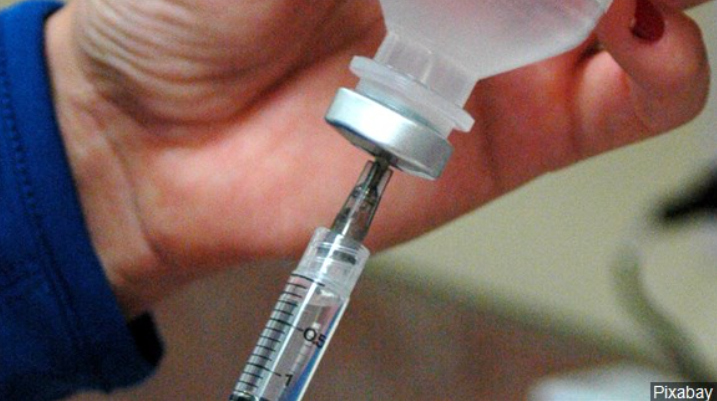 LONDON (AP) – The head of drugmaker AstraZeneca, which is developing a coronavirus vaccine widely expected to be approved by U.K. authorities this week, says researchers believe the shot “should remain effective” against a new variant of the virus driving a rapid surge in infections in Britain.

AstraZeneca chief executive Pascal Soriot told the Sunday Times that more tests are needed. He also said researchers developing its vaccine have figured out a “winning formula” making the jab as effective as rival candidates.

He didn’t provide details. Some have raised concern that the AstraZeneca jab, which is being developed with Oxford University, may not be as good as the one made by Pfizer.