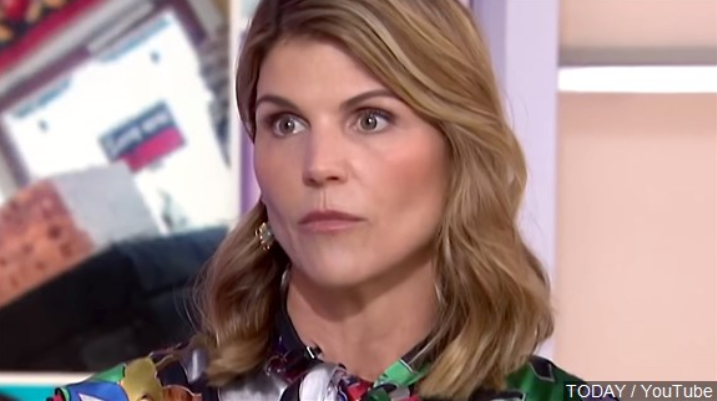 (AP) – “Full House” actor Lori Loughlin has been released from prison after spending two months behind bars for paying half a million dollars in bribes to get her two daughters into college.

Loughlin was released Monday from the federal lockup in Dublin, California, where she had been serving her sentence for her role in the college admissions bribery scheme.

Her husband, fashion designer Mossimo Giannulli, is serving his five-month sentence at a prison in Lompoc near Santa Barbara, California.

Loughlin and Giannulli were among the highest-profile defendants charged in the scheme, which revealed the lengths to which some wealthy parents will go to get their children into elite universities.