Second Stimulus Check for $600 Could Disperse Within Weeks 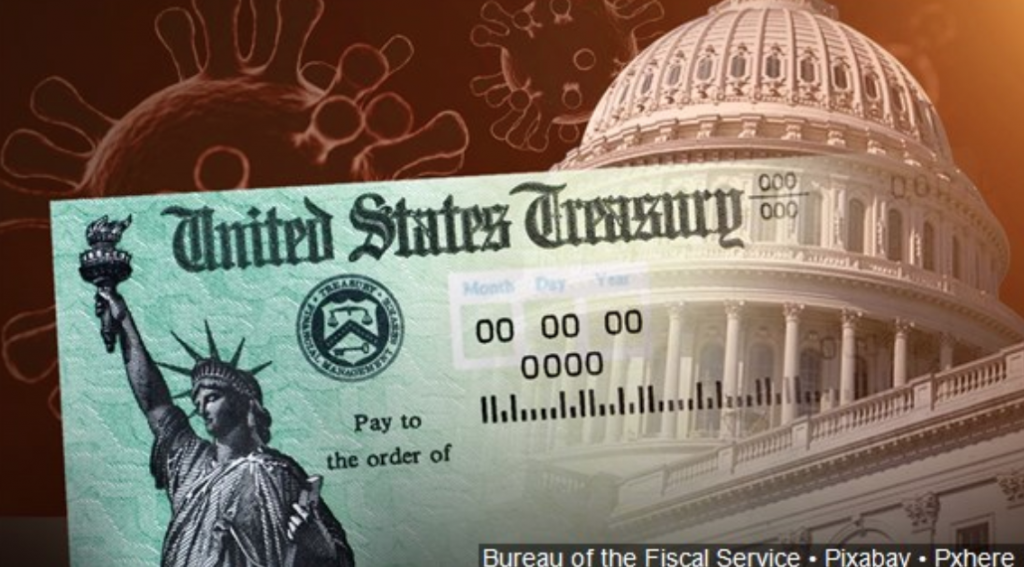 Checks have been approved for $600, though Congress could still vote to bolster the amount. The Democratic-led House is set to vote to boost the payments to $2,000, sending a new bill to the Senate. There, Republicans have the majority, but have largely rejected more spending and are likely to defeat the effort.

For now, the administration can begin sending out the $600 payments.

Will I get a stimulus check?

U.S. citizens will get a stimulus check as long as they’re not a dependent of another taxpayer. Eligible citizens must have a social security number that is valid for employment.

How much will I see on my stimulus check?

Dependents under the age of 17 are also eligible for $600 payments.

When will I get my payment?

Treasury Secretary Steven Mnuchin previously said checks could go out within weeks of Trump signing the bill into law.

According to the bill, the deadline for the Treasury Department to send out the checks is Jan. 15, meaning Americans can expect their checks to be direct deposited by then or received in the mail after that date.

Will it arrive via direct deposit?

Yes, as long as the government has the information it needs. The government issued both electronic and paper checks during the first round of stimulus checks earlier this year and will do so again.

According to the IRS, if you received a direct deposit of your refund from your 2019 tax return, the IRS will electronically send your payment based on the banking information provided in the form.

If you filed your 2019 tax return but didn’t receive your refund via direct deposit, the IRS will mail a paper check to the address on your most recent tax return.

How does the new COVID-19 relief bill affect unemployment benefits?

The bill extended the time Americans can collect unemployment by an additional 11 weeks, lasting through Mar. 14, assuming Trump would sign the bill right away.

However, Trump’s delay in signing the bill could cause Americans to lose a week as the March ending date remains unchanged.

“The President’s pointless delay in approving this relief legislation cost millions of Americans a week’s worth of pandemic-related unemployment assistance that they desperately need,” Rep. Richard Neal, D-Mass., chairman of the House Ways and Means Committee, said Sunday night.

Trump’s delay also caused unemployment benefits to expire over the weekend. Economists said it could take weeks for states to restart the program and issue the next round of unemployment checks.

How much more will I receive in unemployment benefits?

Americans receiving unemployment will now get an additional $300 per week. That’s down from $600 from when Congress passed the first COVID-19 relief bill.

This Associated Press, FOX Business and FOX News contributed to this report. This story was reported from Los Angeles.

US Hits Russia With Sanctions For Annexing Ukrainian Regions