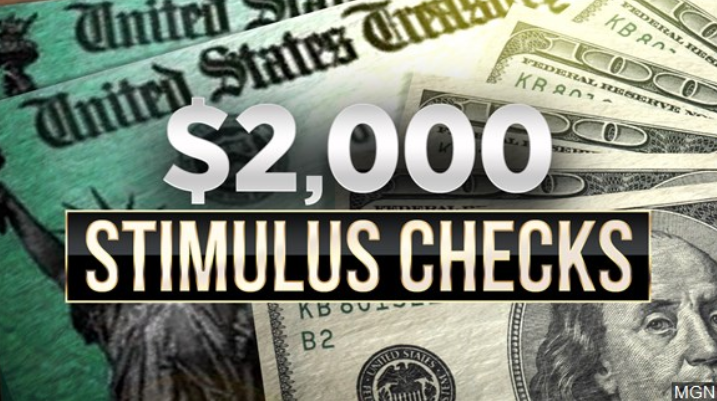 The GOP leader signaled an alternative approach that links Trump’s demand for aid with restrictions the president wants on tech companies and for a new commission to review the election results.

McConnell says the Senate will “begin a process” to address the issues. But the next steps are highly uncertain, and it’s quite possible no bill passes. The Democratic-led House has already approved the larger checks.