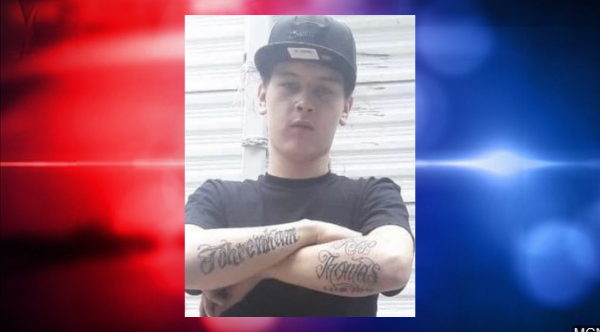 The St. Louis County Sheriff’s Office says Joseph James Peterson, of Cloquet, was found deceased outside of a residence on Giiniw Road after deputies responded to reports of someone being shot around 1:19 a.m. Monday.

Authorities have identified the suspect in the shooting as 18-year-old Joseph James Fohrenkam.

An arrest warrant for second-degree manslaughter was issued Tuesday according to the Sheriff’s Office.