Grammy Awards Shift to March Due to Pandemic Conditions 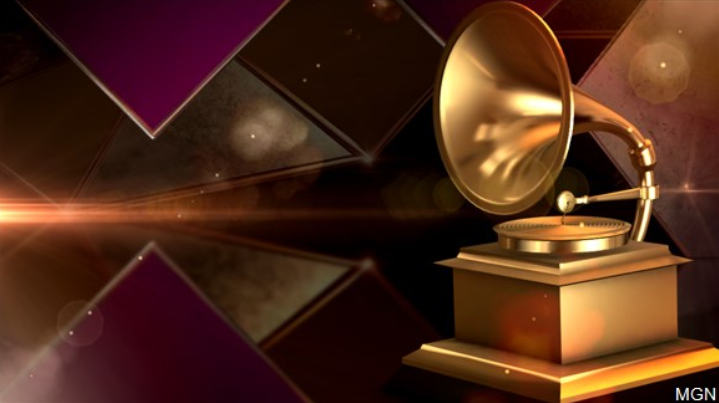 NEW YORK (AP) — The 2021 Grammy Awards will no longer take place this month in Los Angeles and will broadcast in March due to a recent surge in coronavirus cases and deaths.

The Recording Academy told The Associated Press on Tuesday that the annual show would shift from its original Jan. 31 broadcast to a later date in March.

The Grammys will be held in Los Angeles at the Staples Center. Los Angeles County, the epicenter of the crisis in California, has surpassed 10,000 COVID-19 deaths and has had 40% of the deaths in California. It is the third state to reach the 25,000 death count.

An average of six people dies every hour from COVID-19 in Los Angeles County, which has a quarter of the state’s 40 million residents. County health officials fear the incoming Christmas and New Year’s surge.

Performers will be announced at a later date.

Minnesota Discovery Center Reopens With Optimism for Brighter Year Ahead