If I’ve Already Had the Coronavirus, Can I Get It Again? 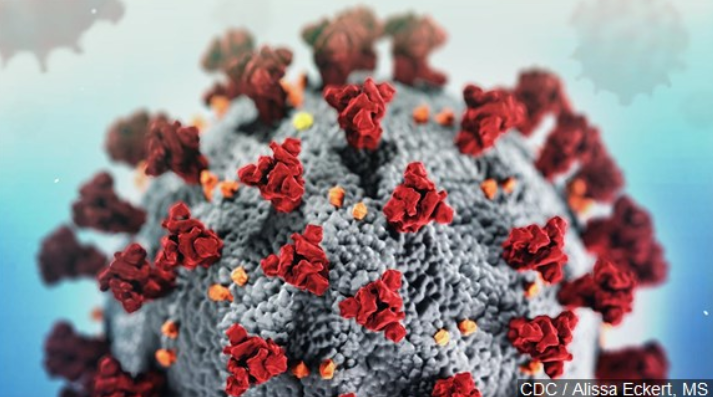 (AP) – If I’ve already had the coronavirus, can I get it again?

It’s possible, but such cases seem to be rare. Evidence is growing that people whose bodies mounted a strong defense to the virus are unlikely to test positive again for at least several months and maybe longer.

It’s not unusual to develop some immunity to a virus after infection since our bodies are generally better at recognizing and fighting off bugs they’ve encountered before. And that seems to be the case with the coronavirus as well, though scientists are still trying to figure out how long any protection might last.

Some reinfections have been confirmed, but two new studies suggest that’s very unusual.

In one, only two out of 1,265 health workers in the United Kingdom who were previously infected ended up testing positive again for the coronavirus in the following six months. In another study of people in the U.S., only 0.3% of people who had been infected tested positive for the virus over the next several months – around the same rate of positivity as the U.K study.

The findings bode well for the COVID-19 vaccines that are being rolled out, which trigger the kind of immune responses that the studies found protective.